Things to do in Killiney Ireland

Killiney, meaning “Church of the Daughters of Léinín”) is an affluent seaside resort and suburb in Dún Laoghaire–Rathdown, Ireland. It lies south of neighboring Dalkey, and north of Shankill.  The place grew around 11th century Killiney Church, and became a popular seaside resort in the 19th century. It is part of the Dáil Éireann constituency of Dún Laoghaire.  The city itself is a great place to visit. You should definitely have it on your Ireland itinerary. Happy Travels along the coast! 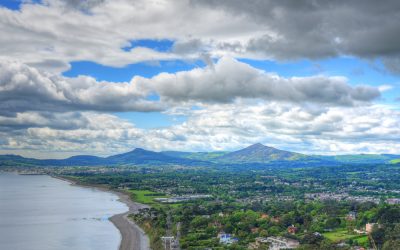 Things To Do in Killiney Ireland

If you find yourself in Dublin but are dreaming of the Irish countryside, pay a visit to the picturesque town of Killiney, just outside of the capital. This suburb of just over 10000 people is often compared to Italy’s Amalfi...

END_OF_DOCUMENT_TOKEN_TO_BE_REPLACED 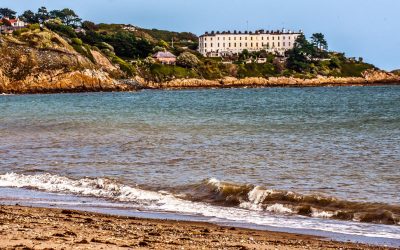