Things to do in Northern Ireland

As far as things to do in Ireland, Northern Ireland is a fundamental “must-See” when visiting the Emerald Isle. This part of the island is rich with modern history as it was only created in 1921, when Ireland was partitioned between Northern Ireland and Southern Ireland by the Government of Ireland Act of 1920.
The majority of Northern Ireland’s population wanted to remain within the United Kingdom. Many of these folks were the Protestant descendants of colonists from Great Britain. On the other hand, a considerable minority, mostly Catholics, were nationalists who wanted a united Ireland independent of British rule. 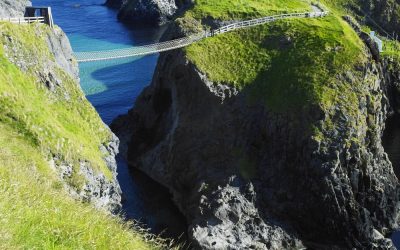 Things To Do in Northern Ireland

Northern Ireland might be small, but it’s abundant in exciting attractions and natural beauty to be seen. You’ll find historic cities, castles, breathtaking mountain scenes, seascapes and more. There’s truly something for...

END_OF_DOCUMENT_TOKEN_TO_BE_REPLACED 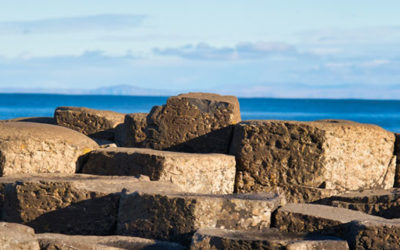 Northern Ireland IntroductionNorthern Ireland is a fundamental “must-See” when visiting the Emerald Isle. This part of the island is rich with modern history as it was only created in 1921, when Ireland was partitioned between...